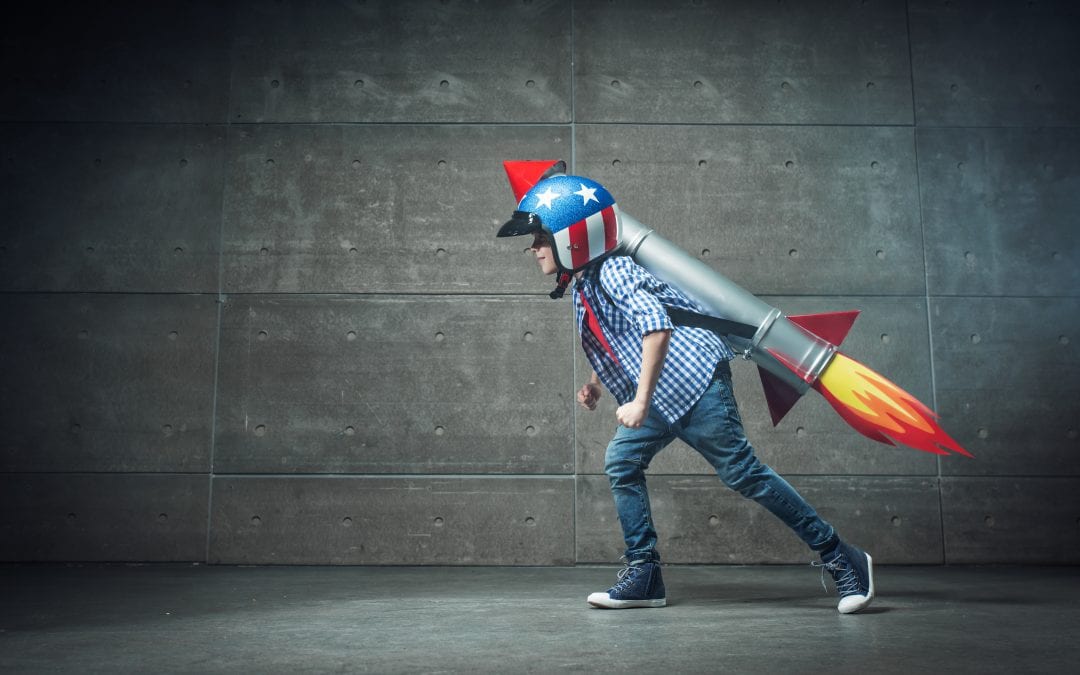 Multiple studies have shown that chiropractic care has a beneficial effect on pain control. However, new research indicates that Chiropractic care boosts immunity as well.

In a study from the Canadian Memorial Chiropractic College, researchers examined the effect of chiropractic care on the growth of antibodies known to fight off infection. The data consisted of blood samples taken from a research group of 74 healthy, pain-free subjects. After administering chiropractic treatment, researchers found an increase in Interleukin 2-regulated in-vitro antibody production.

Another Study was performed by Dr. Ronald Pero, Ph.D., chief of cancer prevention study at New York’s Preventive Medicine Institute and professor medicine at New York University. It showed the positive impact that chiropractic care can have on the immune system and overall health. Dr. Pero measured the immune systems of people under chiropractic care as compared to those in the general population and those with cancer and other serious ailments.

Dr. Pero stated: “When applied in a clinical framework, I have never seen a group other than this chiropractic group to experience a 200% increase over the normal patients. This is why it is so dramatically important. We have never seen such a positive improvement in a group.”